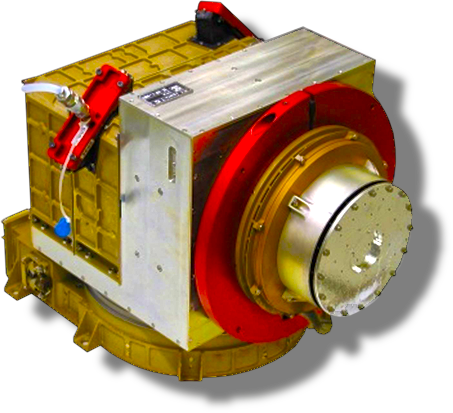 Mars Express is a mission of comparative planetology. It will make observations of the surface, atmosphere, and surface-atmosphere and atmosphere-interplanetary medium interactions. The studies of Martian ENAs. resulting from the solar wind-atmosphere interaction addresses the fundamental question: How strongly do the interplanetary plasma and electromagnetic fields affect the Martian atmosphere? This question is directly related to the problem of Martian dehydration. The task of answering this question can be broken down into specific scientific objectives:

Near-Mars space is strikingly different from Earth-space because of the absence of a substantial, intrinsic Martian magnet field. Without the magnetic cavity of a magnetosphere to shield the upper atmosphere from the on-coming solar wind, Mars is subject to comet-like atmosphere erosion processes and solar-wind-induced current systems that have no terrestrial counterparts. From previous missions to Mars and experience gained in orbit around similarly weakly magnetized Venus, we have developed ideas of how the Mars upper atmosphere and solar wind interact and the consequences for the planet. In particular, we have observed that the scavenging of planetary ions may have resulted in the removal of ~1 m of surface water over 4.5 billion years. More detailed studies which take into account the variability of the ionosphere through planetary history, give a much higher (~30 m) equivalent depth of water which has escaped due to the solar wind interaction process.

The current atmospheric conditions on Mars indicate that water does not exist on the surface in any significant amount. On the other hand, water associated with active volcanism existed in the past on the Martian surface. The total amount of water released in the past together with volcanic material identified on the surface resulted in an equivalent water layer of 50 – 80 m.

Recent models of the Mars-solar wind interaction have also suggested that solar wind absorption by the Martian atmosphere may be an important energy source for the Martian upper atmosphere.

ENAs are produced by a charge exchange between the Martian exosphere containing H, H2, He, and O and the different plasma populations such as the supersonic solar wind, the shocked solar wind, and accelerated planetary ions. The tiny Phobos atmosphere can also interact with both the supersonic and the shocked solar wind resulting in ENA generation. The heavy planetary O+ ions picked up by the plasma flow can re-enter the atmosphere causing effective sputtering of oxygen. The back-scattered atoms have energies up to a few hundred eV and form the ENA albedo. With the ASPERA-3 experiment we are going to study all of these ENA sources and search for new ones.